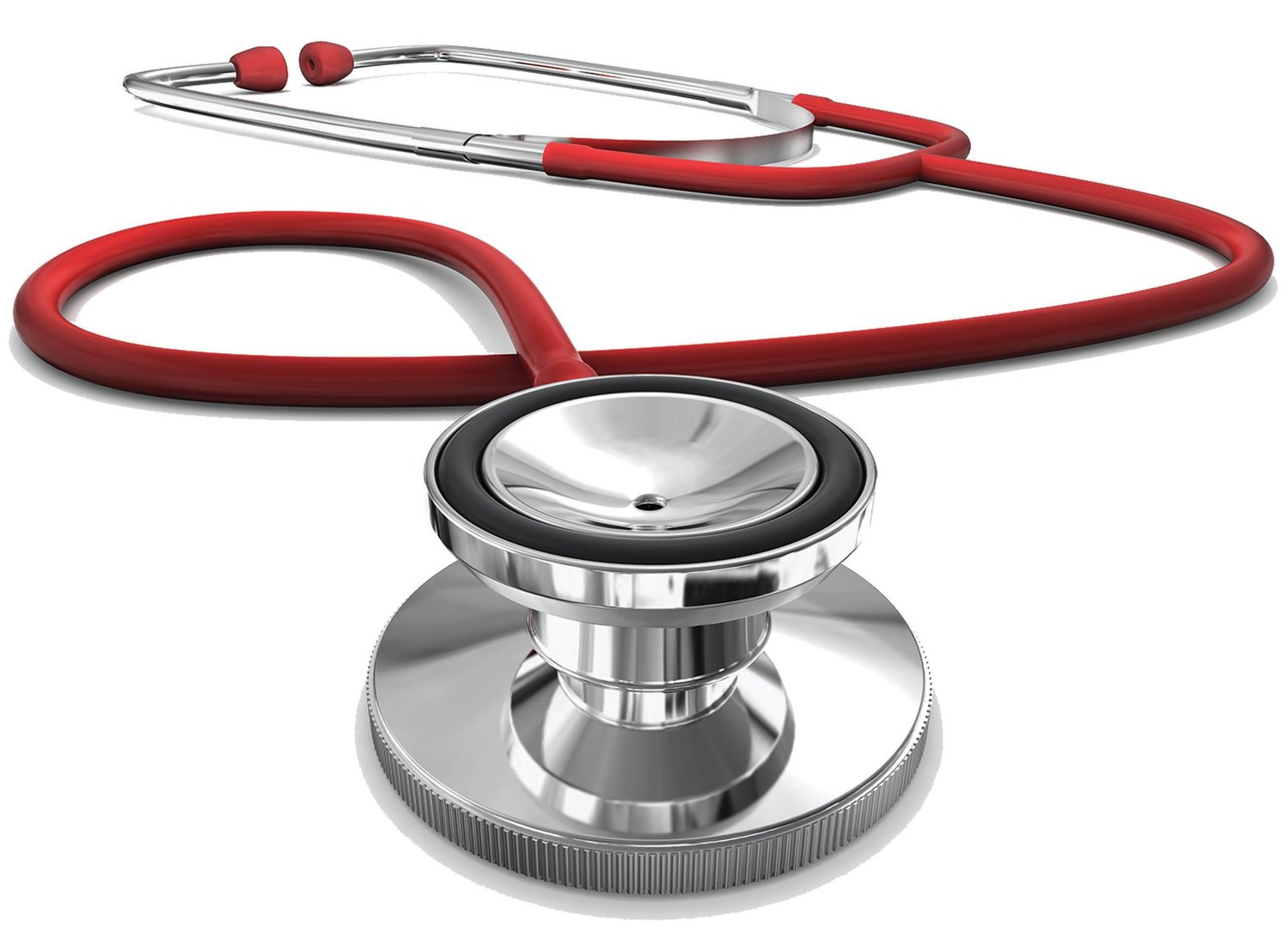 GALENA–In the midst of the COVID-19 pandemic, this flu season has been unlike any local providers have experienced–in a good way.

Since September, the beginning of a typical flu season, not a single case of influenza was reported at Midwest Health Clinic or Medical Associates Clinic.

It’s a trend that pretty much mirrors what’s happened across the state and around the country.

“It’s probably the masks,” said Dr. Matt Gullone, a family practice physician at Midwest Health Clinic, who believes people staying home from work and school when they don’t feel well this year because of COVID has contributed as well. “I think the masks are doing it.”

And that seems to have worked.

“It’s such a strong difference than what we’ve been used to,” said Crist, adding that the absence of the virus has been a topic of conversation amongst his colleagues.

Crist is pleased, but not surprised.

“I predicted that in the fall,” he said, basing that prediction on the CDC guidance

Crist thinks one flu test may have been given at Medical Associates in Galena since September.

In a typical year for Medical Associates, thousands of tests are administered with hundreds of positive cases resulting.

The 11 Medical Associates clinics in Iowa, Illinois and Wisconsin tested only 600 this season, Crist said.

Last February, Crist said Medical Associates ran a lot of tests. It was a bad season, but the classic influenza symptoms were coming back with negative results. He believes now that those may have been early COVID cases.

Gullone agreed, noting that late November through February is the usual flu season, with February the peak. Clinic providers typically see multiple cases in a year. This year, there’s been not a single confirmed case.

In fact, Gullone said, he had one person he suspected had the flu. He ran both a flu and COVID test, and it turned out to be COVID.

Gullone shared that Midwest Medical Center, in 2019, had 75 positive flu cases, and 111 in 2020. He emphasized as well that if someone calls in with classic symptoms, that person is usually advised to stay home and not test if it’s outside the window of treatment with Tamiflu, an antiviral medication. That means there were likely more cases without an official diagnosis.

Gullone said that in the past January and February have been busy with hospital admissions for the flu. That wasn’t the case this year and “it’s very obvious,” Gullone noted.

Tracy Bauer, Midwest Medical Center president and CEO, said that last flu season, the hospital experienced two waves, one in November 2019 and another in February 2020.

This year’s clinic volume is down 24 percent from last year, and January was down 30 percent, according to Bauer.

Bauer echoed Crist and Gullone about masks and other precautionary measures contributing to the flu just not showing up. She believes screenings and temperature checks at schools and work places have helped, too.

One hundred percent of Midwest Medical Center employees received the flu shot as it is a requirement for those working in health care, Bauer explained. She believes flu shot numbers for patients were about the same as any other year.

Bauer hopes the sanitation measures continue, even after the pandemic.

Gullone, who’s had the flu a couple times in the past, said he’ll consider continuing to wear a mask in exam rooms, even after it’s no long required.

“I think those practices will continue,” Bauer noted. “It will really be different in health care.”

Crist said he’s talked with colleagues about wearing personal protective equipment during the flu season, for sure. “It would make sense,” he said.