Looking behind the COVID data 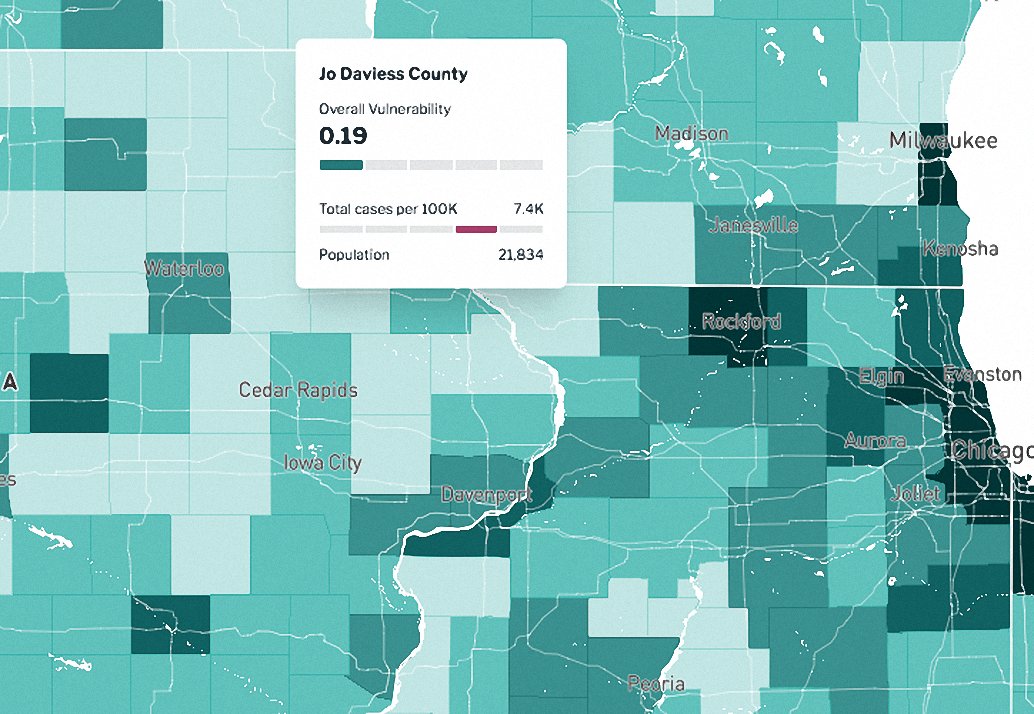 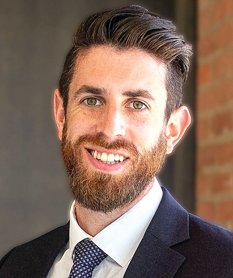 GALENA–Many have criticized the vaccine rollout through the Illinois Department of Public Health (IDPH) and the federal government for the time it is taking to get vaccines in the arms of Illinoisans.

As the vaccine is distributed, one of the data points used for the allotment for counties is the COVID-19 Community Vulnerability Index (CCVI) developed by Surgo Ventures, a non-profit dedicated to solving health and social problems.

Dr. Nick Stewart, a research scientist, is one of the individuals who helped to create the CCVI for the Washington, D.C.-based organization.

“It is a tool for policy makers to be able to understand at a granular level, which communities across the US will have the biggest problems with the adverse effects of COVID-19,” said Stewart.

The CCVI is a data point that collects different factors such as socioeconomic status, ethnicity, work environments and healthcare systems.

“The index captures different dimensions of vulnerability from social to economic to health,” said Stewart.

CCVI was inspired by the Centers for Disease Control’s (CDC) Social Vulnerability Index which captured the social elements of health.

“The CCVI is composed of seven different themes and each one of those captures a different dimension of vulnerability,” said Stewart. “For example, one of the themes is for socioeconomic status which captures things like the percentage of the population that lives below the poverty line. Another theme is epidemiological factors, which would include things like the percentage of the population with diabetes or obesity. Healthcare systems factors is also used such as healthcare system capacity, the number of hospital beds per capita or healthcare system strengths like healthcare spending per capita.”

Stewart said the CCVI tries to give a well-rounded view of vulnerabilities in a community.

As CCVI emerges as a popular data point for vaccine allotment, it is noted that Jo Daviess County has the lowest CCVI in its IDPH region with a rating of 0.19, which is also one of the lowest in the state.

“We had the opportunity to validate this index against a host of negative outcomes,” said Stewart. “The index is predictive and says the more a community is vulnerable, the higher chance for higher case rates and death rates.”

The CCVI was recommended by the CDC advisory panel for the national framework for vaccination prioritization.

“They composed a framework of what priority groups should be vaccinated first,” said Stewart. “Given the limited supply of vaccine, you may need to prioritize certain counties over others and the CCVI can be a tool that can be used to decide which counties to pick.”

As the vaccine rollout continues, the CCVI will be used as a tool for states to determine which counties and groups to prioritize.